The March Violets and The Danse Society: Back From the Dead

My, what a busy little week or so it’s been in resurrection land, with both The March Violets and The Danse Society gracing us with actual factual output.

First up we have The March Violets pre-empting their own first full-length album, Made Glorious due out later this year with the Love Will Kill You EP. Worth owning on the strength of Road of Bones and Dandelion King alone, but there’s nothing here that will disappoint. It’s available for free download to all who’ve been kind enough to pledge a financial contribution to their efforts to release Made Glorious.
Haven’t already pledged? Time to go digging through the spare change jar and do so here. 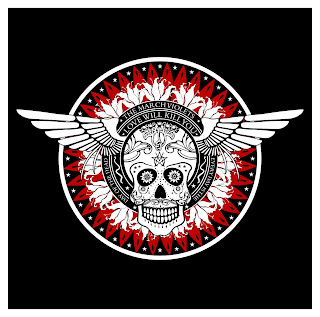 Meanwhile, The Danse Society are playing a similar game, preempting their own album of new material
with the release of the demos for their 1984 album Heaven is Waiting (Arista). For a demo, this is
surprisingly good, and most of the songs eventually ended up on the album. In some ways I actually
prefer this to Heaven is Waiting and can’t help but wonder if maybe Arista insisted on watering down
the mixes to make the Heaven album more accessible for mainstream consumption? Demos Volume 1
is a terrific album and you can download it from iTunes right now. 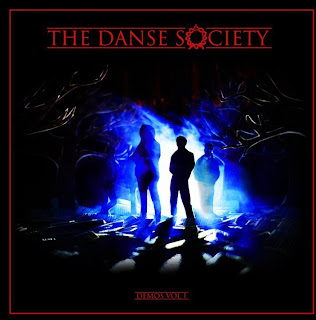 In other news, The Danse Society have released a range of t-shirts and hoodies available
here.

Also we have the cover art for the new album. 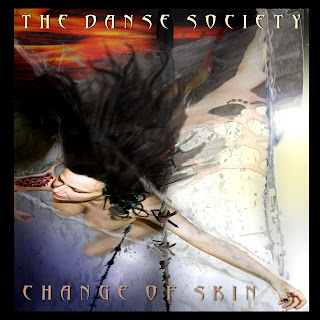 After much procrastination, original vocalist Steve Rawlings reportedly declined to
participate, but new vocalist Maethelyiah (Formerly with Blooding Mask) today announced
that if Change of Skin wasn’t out by mid July she would become a nun.
Watch this space.

Posted by James Von Sutekh at 4:00 AM 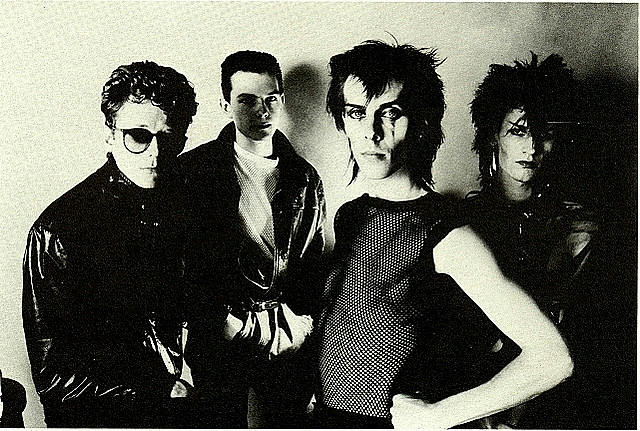 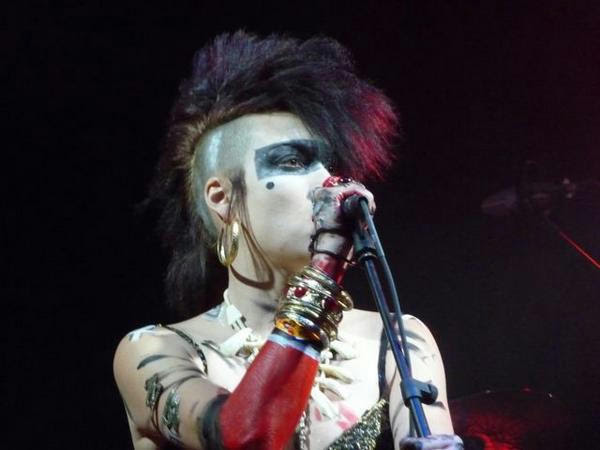