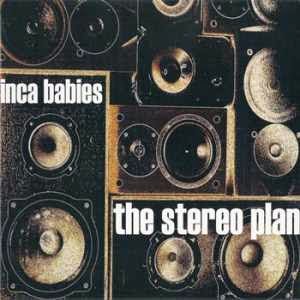 The tale of the Inca Babies 2007 resurrection continues in splendour with The Stereo Plan, the third installment of their Death Blues trilogy that began with Death Message Blues (Black Lagoon, 2010) and Deep Dark Blue (Black Lagoon, 2012). 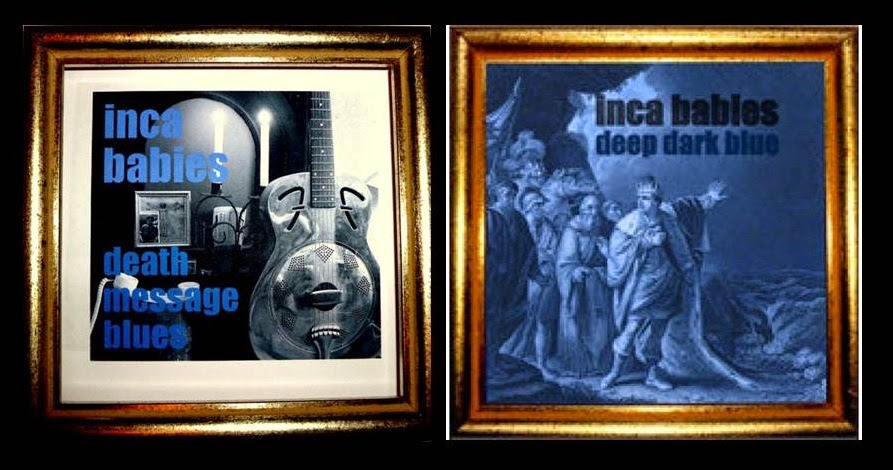 While Death Message Blues was an album heavily reminiscent of Nick Cave and the Bad Seeds, as Inca Babies came to terms with the very sad passing of bassist Bill Bonney (AKA: Bill Marten), this influence is much less apparent here. Similarly, the band have long since moved on from the very heavy influence of The Birthday Party that was so often remarked upon with their earlier releases back in the 80s like Rumble (Black Lagoon, 1984) or the brilliant This Train... (Black Lagoon, 1986). 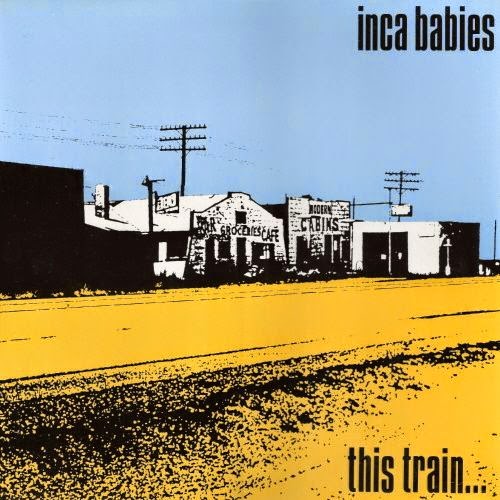 What does remain however, is the band's obvious love for the psycho-billy style, somewhat like The Cramps but without the undergraduate innuendo, and the slow psychedelic surf-rock of guitarists like Link Wray,making this a quite brilliant road-trip album.

Unlike certain other reanimated "goth" groups from the 80's we could mention here, the production is sleek and there is little filler to be found. The Stereo Plan is a genuinely well-rounded album consisting of great songs, giving lie to the idea that old dogs can't learn new tricks and should be put down to die.

With 14 new songs, there's very much here to like. We open with the title track "The Stereo Plan", a tale of trying to recover one's youth by drowning in your own musical past, an experience I suspect most music followers of a certain age can relate to. This is followed by "Scatter", a wonderfully strong track that when trying to program the October edition of Behind the Mirror was simply a no-brainer to play.

It doesn't stop there though. We also have the wonderfully catchy "Feast With Panthers", reportedly the next single release and "Absolute Leader of the World", but for me the standout must be "Stand Down Lucifer", a wonderfully aggressive track and easily up to going into the cage match with old favourites like "Daniella" or "Correction Stack".


Absolute Leader of the World

The crew of the "Hulme Cramps" are clearly still up for going into battle, and "The Stereo Plan" does little to disappoint. If you're lucky enough to be in the right parts of the world, the band apparently have extensive touring plans for next year.

Now, what price a single of "Stand Down Lucifer" with a remix of "Splatter Ballistics Cop" as a B Side? 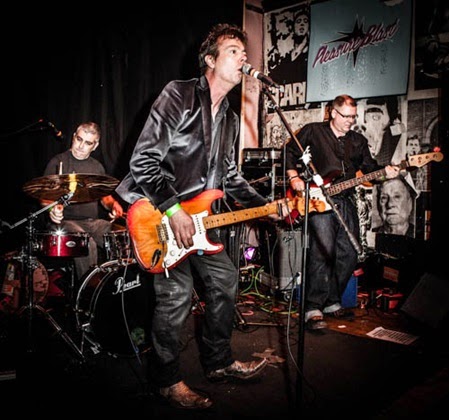 www.incababies.co.uk
www.facebook.com/incababies
Posted by James Von Sutekh at 2:56 AM 1 comment: