Since reforming with new drummer Ray Phillpott in 2008, Luton’s Godfathers of Goth,  UK Decay have been playing the festival circuit around and conjoured up enough new material to return to the recording studio for the first time in almost 30 years. They need your help to make this happen though kiddies, and following the very effective strategy employed in 2010 by The March Violets have gone through Pledge Music to raise some much needed dosh.
Just click here to provide UK Decay a helping hand and be a part of what promises to be a very exciting musical outing. 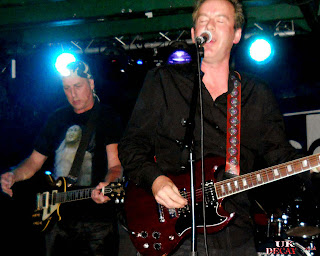 In other news, Australian ex-pats and gods of neoclassical/world music and ambient/ethereal Goth , Dead Can Dance have somehow sneakily reformed sometime last year without my noticing and are now threatening both a new album and a world tour for 2012. Click here to sign up to their news updates, and they’ll very nicely give you the free download EP "Live Happenings Part II" recorded during their 2005 reunion tour. 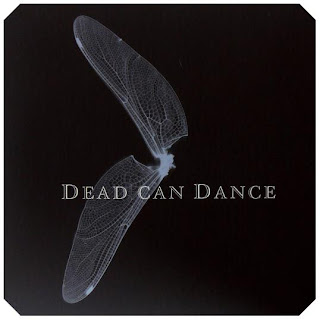 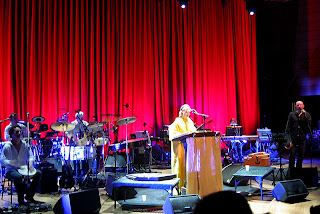 Man, they better come to or I’m going to be seriously pissed.

Posted by James Von Sutekh at 1:05 AM