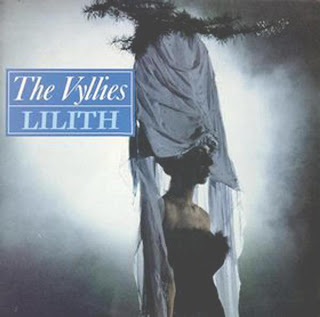 That this Swiss all female three piece has somehow been overlooked by history seems inexcusable. Named after the wilis of Slavic folklore, spectres of betrothed girls who have died before their wedding night, the band began life with two early EPs, an eponymous debut in 1984 containing the very Goth-pop "Purple Gorilla" and Velvet Tales in 1985, before following with their first full length album Lilith. Containing little besides primitive keyboards, drums and vocals the album is at once minimalist, bleak and inexplicably beautiful. In keeping with their name, The Vyllies deal in a distinctive brand of desolate doom-laden imagery spiced through with a flavour of a time long-past that existed only on the fringes of imagination, hallucination and nightmare. Lilith was followed up by a second LP Sacred Games in 1987, the CD version also containing  many of the tracks already appearing on Lilith. 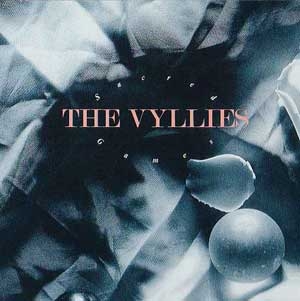 Since widespread availability of any of their material seems unlikely in the foreseeable future, I suggest scouring the second-hand bins or downloading from where you can. You won’t regret it.

This is an earlier take on Whispers and IMO, somewhat inferior to the version that appears on Lilith, but sometimes you gotta take what you can find.